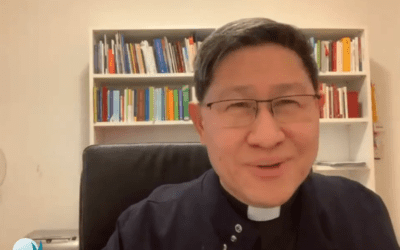 Cardinal Luis Antonio Tagle, Prefect of the Congregation for the Evangelization of Peoples, provided a testimonial and spiritual reflection to the Discerning Leadership participants on how Synodality in the Church has to be a humble walking with God. The talk is... 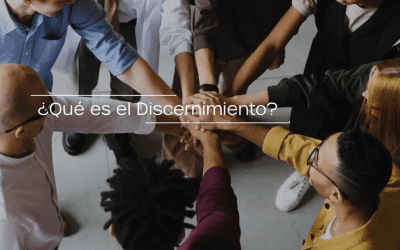 In this video, the Spanish Course participants share their testimonies about the Course, and in particular regarding the following topics: Discernment, Living Integrally, Synodality, and Tools for Synodality. https://www.youtube.com/watch?v=o5lDqT2wtX8 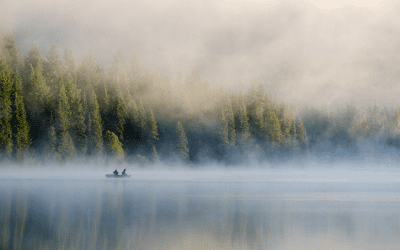 These past months have been very demanding ones as we watched the Covid-19 virus spreading across the world. Here in Italy, as in so many other places, we have seen the devastating effects as the numbers of infections and deaths rose daily. This pattern has continued...

Subscribe to our newsletter... and receive new posts directly to your mailbox!

Weekly inspirations, amazing tips for being a modern Christian leader, videos, podcasts, as well as courses' announcements, news, and other useful stuff!