Ready to Serve: A new mission for the SJ

There’s an air of excitement flowing through the halls of the Jesuit Curia in Rome. That’s because Fr. General Arturo Sosa and his team are in the final stages of releasing a letter that will guide the Society of Jesus into the future. For nearly two years, Jesuits around the world discussed, discerned and prayed asking, “where do we hear the call of Jesus today as He carries His cross in the world?”, “what is the Church asking of us?”, and “where are we most needed?”  From those conversations has come the “Universal Apostolic Preferences”, a document that has the potential to reshape the Society of Jesus.

In 2003, Fr. General Fr. Peter-Hans Kolvenbach published the “Apostolic Preferences” as the Society of Jesus was embarking on a prayerful reconsideration of its ministerial priorities in a changing world. The idea behind the document was simple: when discerning equally important missions, the one that most supported the ministries listed in the preferences was to be given priority. The preferences that have guided the Society over the past years were ministries in Africa, China, the intellectual apostolate, the Roman houses, as well as works involving migration and refugees. These preferences were not a checklist of works and positions that needed to be staffed, but a reminder that we needed to follow the movement of the Holy Spirit in which the Society finds its mission from a following of Jesus. We go where we find Him, where He calls us, to where He points us. It was a recognition that Jesuits were being called to rethink their place in a world much changed from even two decades past.

A week ago, Pope Francis was given a complete copy of the Universal Apostolic Preferences and asked a single question: “Is this what you need the Society of Jesus to be doing at this point in its history?” This past Saturday Fr. General Sosa had an audience with the Holy Father and, after he had taken time for prayer and reflection, he met Fr. Sosa, offered his reflections on the UAPs, and returned them to Fr. General – not as a document, but as a mission to the Society of Jesus.

The historical significance of the UAPs is not lost on those in the Curia. All departments, from Council members to the various Secretariat, are completing their preparations for the official release of this new mission from Pope Francis to the worldwide Society of Jesus. After one of the most prolonged common discernments in this history of the Society of Jesus, Jesuits around the world are waiting and, with God’s grace, ready to serve where this new mission takes them. 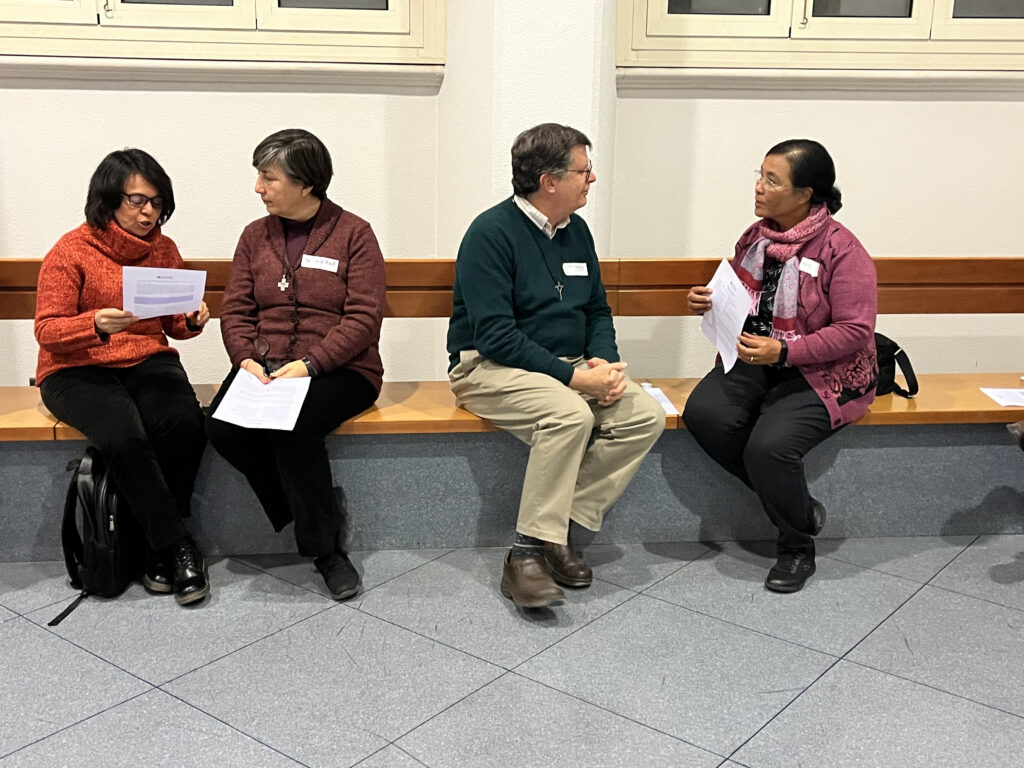 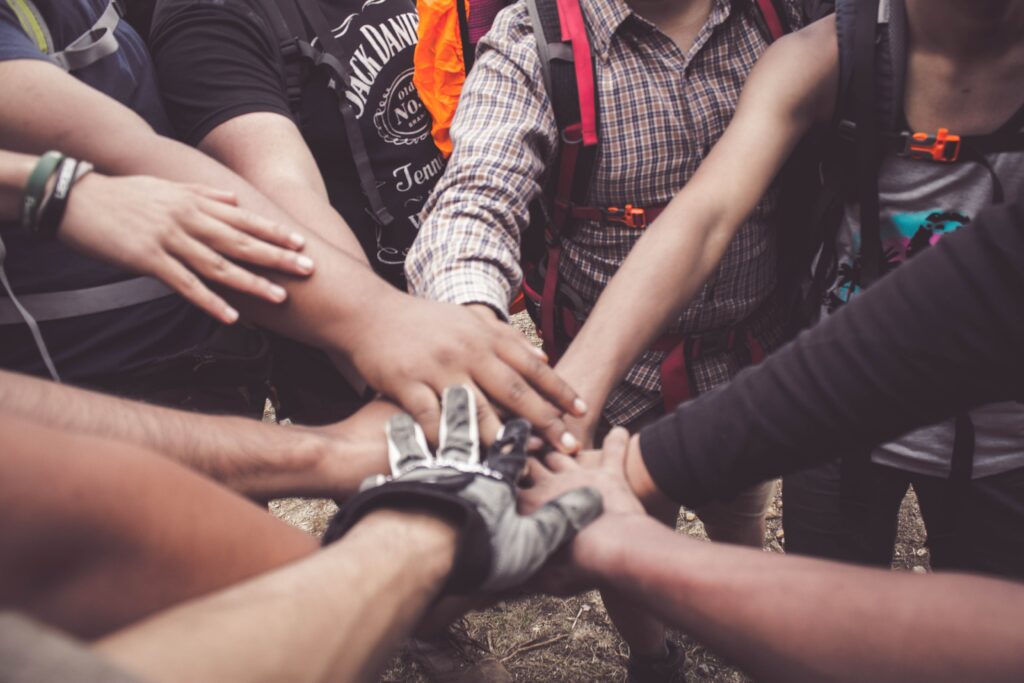 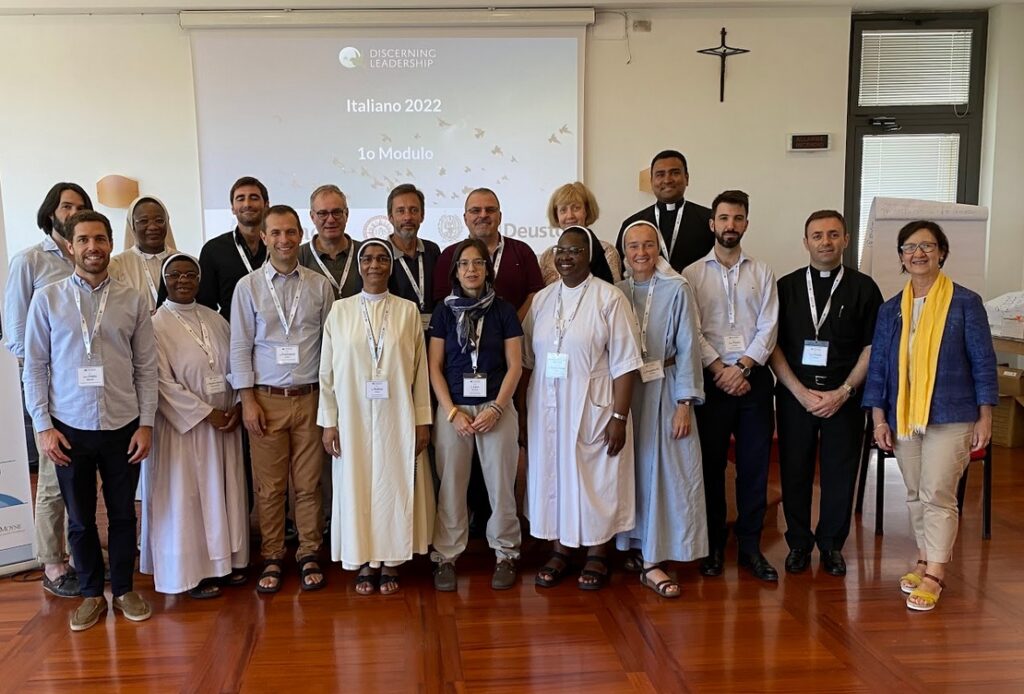