Clear-sighted and courageous leadership for the future 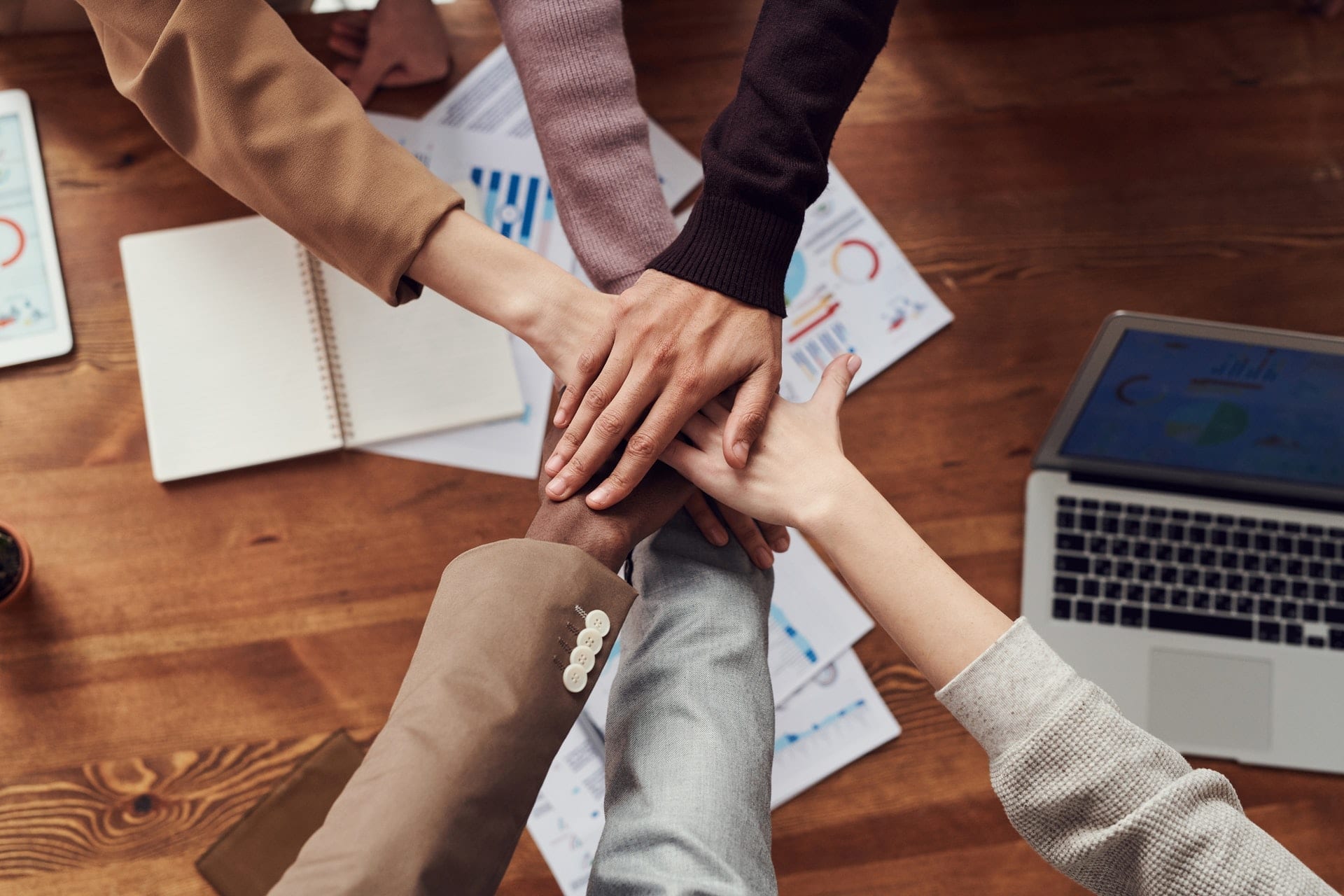 Lessons from Saint Ignatius of Loyola

Ignatius has often appeared as a hero. The sources speak of a natural, charismatic leader. In his classic study of Jesuit spirituality, the great French scholar Joseph de Guibert speaks of Ignatius’s compelling authority and imposing influence. He was ‘a born chief … a planner, strong and successful, clear-sighted and far-seeing’.

There was nothing particularly religious about this gift. It was there even before his conversion. The cannonball hit him only because he had persuaded his commander to keep going. The other knights had all wanted to give up.

Later, he managed to attract a range of very different people around him. Many had extraordinary qualities: the deeply self-aware and sensitive Pierre Favre; the heroic missionary Francis Xavier; the major theologian Diego Laínez; the innovative bureaucrat Juan de Polanco; the humanist and mystic Jerónimo Nadal.

We really don’t know how Ignatius’s leadership worked. By definition, a real leader takes you beyond yourself, and enables you to do things you wouldn’t otherwise have imagined. Both Pierre Favre and Simão Rodrigues, for example, write movingly about what Ignatius did for them. But, to adapt what Thomas Aquinas tells us about God, they did not know what Ignatius’s leadership was in itself; they could only bear witness to its effects within themselves.

We need models of leadership that are more reciprocal, more subversive, more vulnerable to God.

But all that was then. Today Ignatius’s followers, Jesuits and others, are trying to develop ‘leadership capacity’. We are identifying people with the potential to be effective leaders of others in Christ’s mission, and seeking to give them resources that will help them make that potential a reality.

Ignatius was not bothered about developing his own capacity – it could look after itself. Ignatius was concerned above all to discipline that capacity. He seems to have been haunted by the possibility that people would use their gifts not for the service and praise of God our Lord, but rather to further self-centred agendas. He knew that this could work itself out in all sorts of subtle ways, ways which remain hidden even to ourselves. That’s one reason why he developed a spirituality laying stress on devotion to Christ poor and humiliated. He knew that ambition could lead people astray, and he was out to uproot it, both in himself and others. And because his leadership gift was so strong, his language can be disconcertingly violent.

Tomorrow’s Christian leaders need to help people unlearn. We need to confront ingrained habits of irresponsible consumption that will lead if left unchecked to the destruction of the planet. We have become aware of dynamics of abuse corrupting the Church’s sacramental life – something that requires us to unlearn patterns of sacralised deference, and deal more realistically, if also compassionately, with the damage Christianity itself has caused.

We must trust that God is sending the Church natural and charismatic leaders for the future – people clear-sighted enough to see the needs to which more conventional spirits are blind, people with the courage to respond to those needs even when it would be so much easier to give up and carry on leading a normal life. But those gifts need to be nurtured. They need time. Too much discipline and self-criticism too early may destroy them. These gifts won’t necessarily have the kind of imposing, in your face quality that marks so many of the classic narratives about Ignatius. In some ways, that model of the heroic male genius is part of what we need to get away from. We need models of leadership that are more reciprocal, more subversive, more vulnerable to God.

For most people today, the challenge is to build up confidence in God’s power to work with them, despite their weakness.

Ignatius apparently once said that ‘very few people fully understand how much a person is blocking what God wants to do with them, and what He would do with them if they weren’t blocking Him’. In his own case, bringing down the blocks involved confronting a tendency to vainglory. For most people today, the challenge is to build up confidence in God’s power to work with them, despite their weakness. Our Ignatian leadership programmes are inspired by Ignatius’s heritage. As such, they are sensitive to times, persons and circumstances. But that means, rightly, that they sometimes don’t look very Ignatian. They are about helping people find God in new ways for new times. 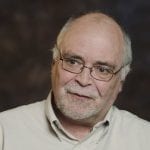 British Jesuit, professor of spirituality at the Centre Sèvres, the Jesuit formation centre for philosophy and theology in Paris.
Tags in the article: